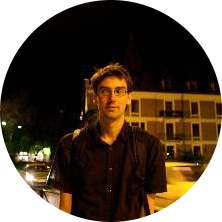 Since 2010 I live and work in Lyon (France) as a mobile/web developer. From 2010 until 2015 I was in charge of coordinating and developing applications for museums and other cultural institutions and we have released more than 100 applications for Android, iPhone and the web. Since October 2015 I enjoy developing as a freelancer.

Designing and developing applications that are useful for users is the center of my work philosophy. I hope this shows especially in my personal projects, for example a medical app for people with inflammatory bowel syndrome (Poocount) or more recently a app to listen to audio books via Spotify (Audiobook Player App) 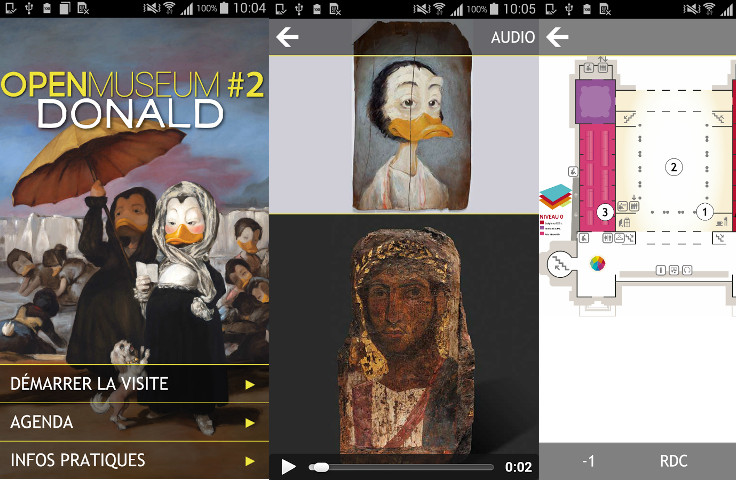 Simple application for a special exposition in the Palais des Beaux Arts in Lille, developed with Ionic. You could choose the commentaries also from an interactive plan of the museum. 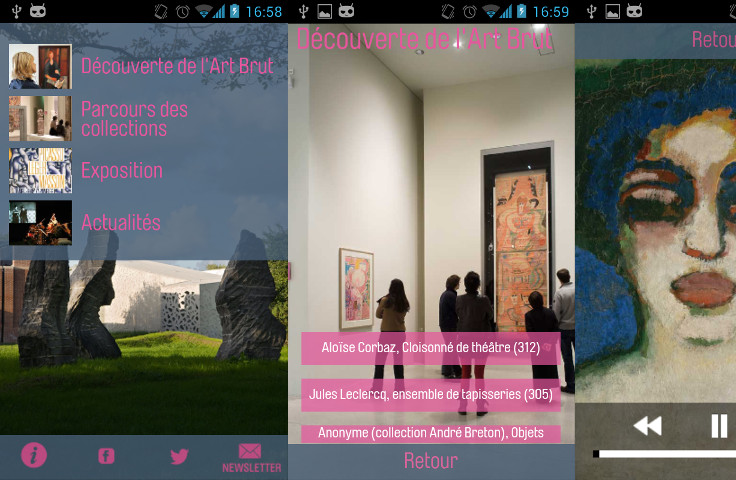 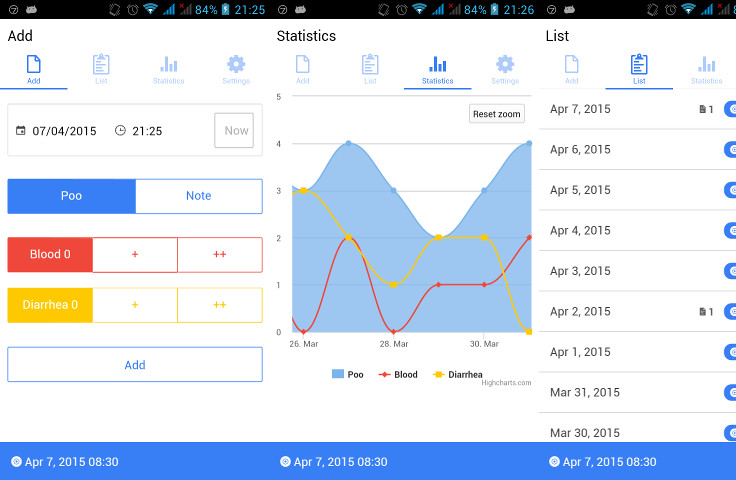